It’s up! The shed that is. So now I can talk about it. My builder mate BUFF came over and with just a tiny bit of assistance from me and in a few hours it was done. PIl is one very happy bunny. And I have some peace and quiet. 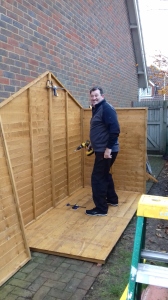 BUFF hard at it 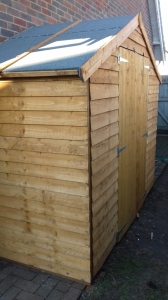 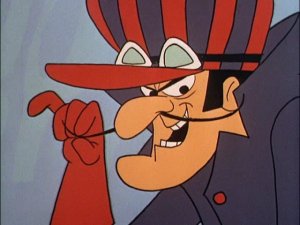 I have been missing from the blogging world for a few weeks now. Mainly this has been due to being very busy not just at work but at home as well. It’s not been helped by struggling to find a subject to write about. My original intention, and Lily Moose will confirm this, was to write about my efforts to build a garden shed. It has to be said that PIL took it all rather well.

Then I thought to myself that really, I have already demonstrated to the World at large that when it comes to DIY I’m a bit of a dork, so why embarrass myself again? 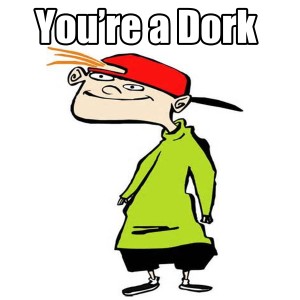 A garden shed is a simple wooden structure. Ours consisted of a two piece floor, two sides, four sections making up the front and rear gables, a two piece roof, a double door and some roofing felt. A simple structure but I still managed to fuck it up! I am fully aware of my shortcomings when it comes to DIY and therefore read the instructions very carefully. I took on board the suggestion that I read them again over a cup of coffee. 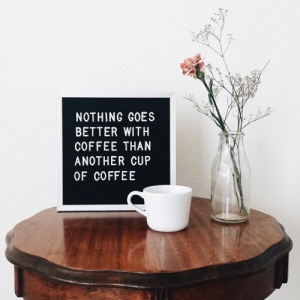 In fact, I read them three times over four coffees and then I twice watched the on-line video on how to construct this shed. I immediately hit a problem. The shed was not very big. 8 foot x 4 foot but the written instructions and the video kept going on about ensuring the shed was square! How the bloody hell can a 8×4 shed (a rectangle if my memory serves me correctly) be square? So the first two hours were spent scratching my head. 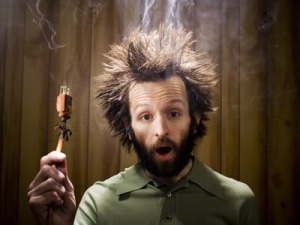 In the end, I rang a mate of mine up who is a builder and wouldn’t be too sarcastic and he explained it all to me. So I started the build but soon discovered another problem. To build this shed required 4 hands, 3 legs and intelligence. I was deficient in all three areas so I put my tools away and waited until the following day when PIL would be home. The following day arrived and we commenced work on the shed again. Once the walls were fitted, PIL went inside while I carried on with the build. Floor, walls, gables and roof all went up and then it was time to fit the doors in the remaining space. Somehow or another during the construction the gap at the top of the door way was 46 inches (spot on as it happens) but the bottom was 49 inches! Or was it the other way round? My rectangle was no longer square! So I thought, “Bollocks” and spent 14 minutes dismantling what had taken me 4 hours to build, went in doors, had a cup of tea and suffered the laughter and sarcasm. PIL took it all rather well considering.

So then I thought “Do I really want the World to know that once again, when it comes to DIY, I’m a complete pillock?” 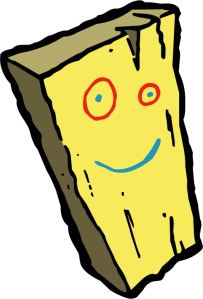 My kids think I’m a fossil. 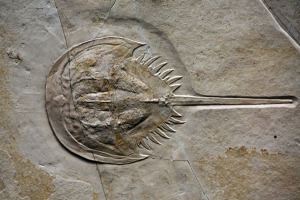 So I’ve decided not to write about my shed building escapades. No one needs to know so I’m keeping quiet. Sorry and all that, but I really don’t want to write about it. Instead I think I might write about cars. I like cars. Or tell a real life ghost story. One of my mates has also asked to write  as a guest on my blog. Apparently, he wants to “weassure” the World about what he calls “Bwexit” and “The Twump effect”. He may also mention pesky wabbits. We shall see. In the meantime, I have a builder mate to phone about getting a garden shed built.