Last Tuesday PIL and I made our way to the University of East Anglia near Norwich for our eldest sons graduation ceremony. He graduated with a BSc in Business Management. He put a huge amount of effort both at school and while at Uni into getting that degree and I think he deserves it. Both PIL and I are immensely proud of him and what he has achieved. (We’re immensely proud of all three of our children). The ceremony itself was more formal that I expected with much doffing of hats and tugging of forelocks. Afterwards we all went into Norwich city centre for lunch at a restaurant our son had booked. A new era begins for him now.

I really don’t have the words to describe just how proud we both are. They say a picture paints a thousand words. So here’s a million words worth of photos we took during the day. 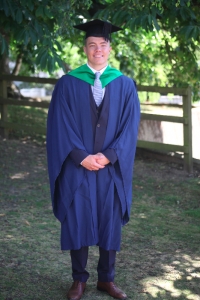 Just before the Graduation Ceremony 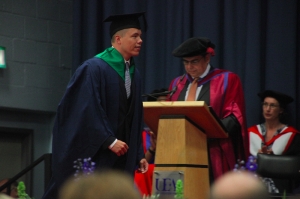 Going up to shake hands with the Chancellor 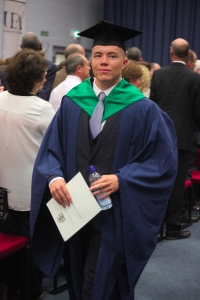 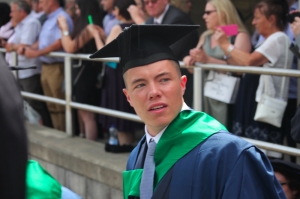 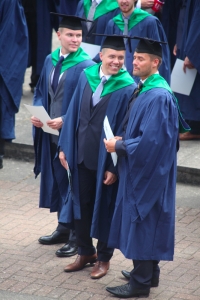 With two of his mates afterwards waiting for the group photograph

I would love to know what the girl behind was saying! 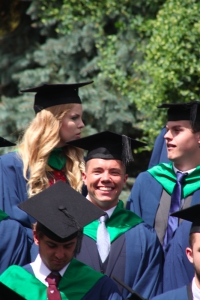 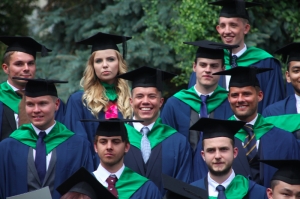 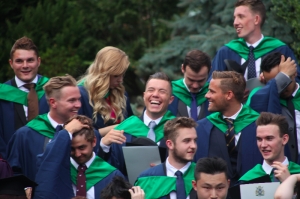 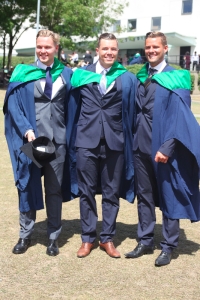 Gowns off at last!